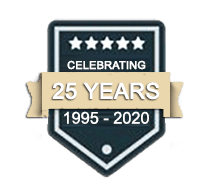 LVRJC Partnership, dba Renken Enterprises, is a family business which provides management consulting services to Real Estate operations and consulting to growth companies. Our mission is to ensure that we are providing the necessary resources to maximize each, and every real estate operation whether it be in the commercial or agricultural industry.

The partnership firmly believes that there is strength in the success of small and growing businesses. Our goal is to partner with clients to help them become high performing organizations, by assisting them in understanding where improvements can be made and how to be successful in implementing changes for growth. 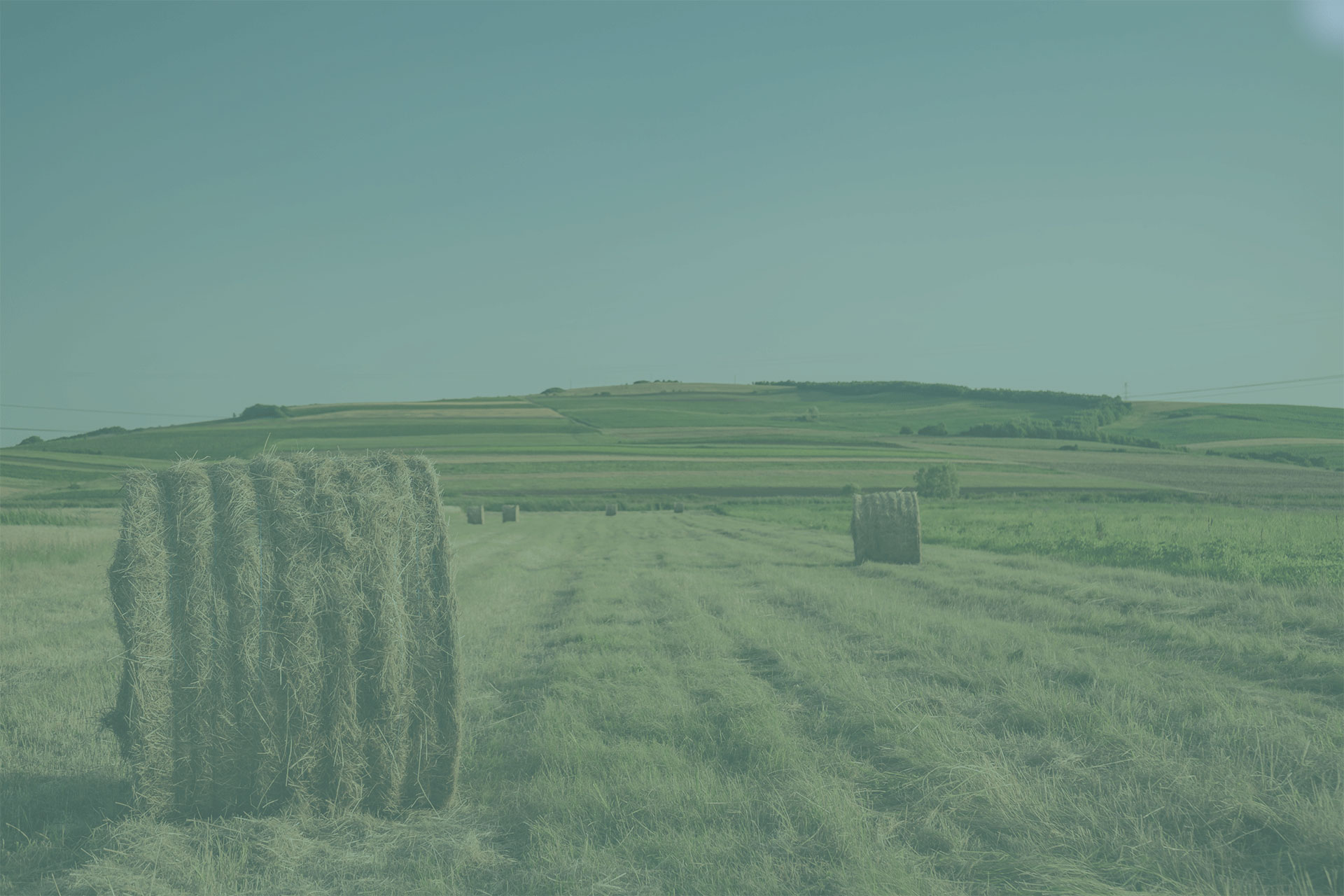 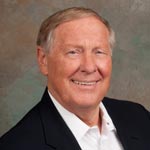 My roots run deep in Iowa

Keith W. Renken is a former Managing Partner of Deloitte from which he retired in 1992 after 33 years with the firm. Subsequent to this, he was a professor in the University of Southern California Graduate Program (Executive in Residence) in the School of Accounting for 14 years, from 1992 to 2006. Mr. Renken currently holds board positions on Willdan Group, a publicly held company and Whittier Trust Company, a privately held company. Mr. Renken was formerly a member the East West Bank board and several privately held companies including Western Oil Field Supply Company and Limoneira. He is also the Managing Partner of Renken Enterprises, a family business which provides management consulting to Real Estate operations and consulting to growth companies.

Over the years, Mr. Renken has received numerous awards and honors, including a Doctor of Philanthropy from Pepperdine University (1989), the Distinguished Business Leader Award from the Los Angeles Area Chamber of Commerce in 1996, the Los Angeles Humanitarian Award in 1997, the Legacy Award from California Hospital Medical Center in 2002, and the Humanitarian Award from the Children's Bureau of Southern California (2008).

Mr. Renken received his Bachelor of Science and Master of Science in Business Administration from the University of Arizona, which recognizes him as an outstanding alumnus.

Keith Renken is a father of five and grandfather of sixteen. He resides in Arcadia.